Bella Retreats pairs inspired facilitators with stunning locations so that small groups can come together in harmony and connection with themselves, each other and nature.

“The name is fitting – Bella, such a beautiful experience. I was incredibly inspired and enriched on a daily basis. Every activity was magic! The people who attended were such kind and supportive ladies, bonds were unavoidable. Una is light, patient, funny and so full of spirit! If you are reading this, wondering if you should commit, don’t waver! Do it!! This is a gift to yourself that you will keep forever.” 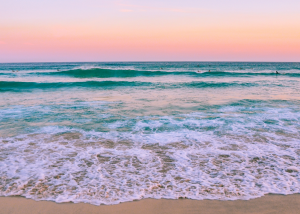 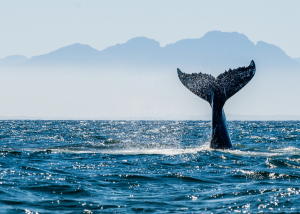 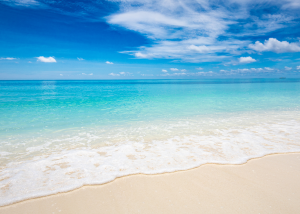 “Bella Retreats Rocks!!! The ease and grace with which Una handles all aspects of each person’s particular needs, to the first class accomodation and food, to the daily surprises, excursions and of course, our world class instructor in soul portraiture. I cannot imagine how it could be improved upon. Thank you, Una!”

Learn how to lead sold out retreats

with the Bella Retreat Planning System.

Let Bella plan your next retreat

so all you have to do is share what you Love!

About The Founder – Una Viggiani

Una Viggiani is an artist, yogini, astrologer, world traveler and mermaid. She earned a degree in Fine Art from the University of Colorado at Boulder, and her Masters degree in Education at the University of Denver, but ultimately learned the most traveling the world on a solo journey that lasted two years and took her to 22 countries. While in Costa Rica, she discovered the Nosara Yoga Institute, which allowed her to become certified with Yoga Alliance as well as find her new calling as a yoga teacher. She has taught alignment based vinyasa classes in Denver, as well as on retreats. In 2012, Una founded Bella Retreats, a retreat organizing company, which has led hundreds of participants to distant lands for successful and life changing retreats.